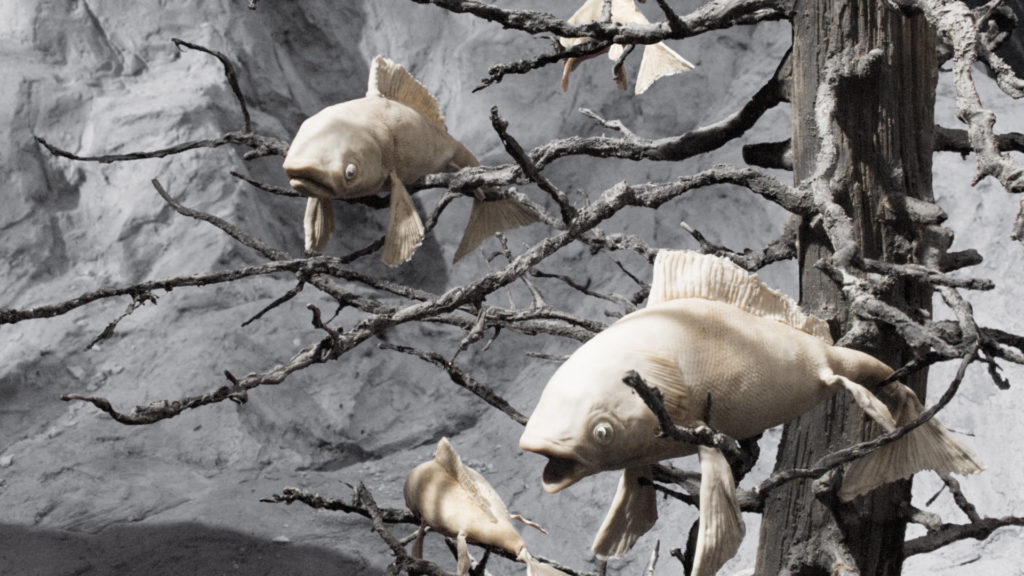 The films showcased in this year’s Festival reflected diverse stories from around the world from both emerging filmmakers and established directors.   “We had more than 2,000 submissions for our 2018 Festival and we had many difficult choices to make in completing the program.  The juries were very impressed with our competition films and agreed it was difficult to make their final decisions,” said Rob Davis, RiverRun Executive Director.