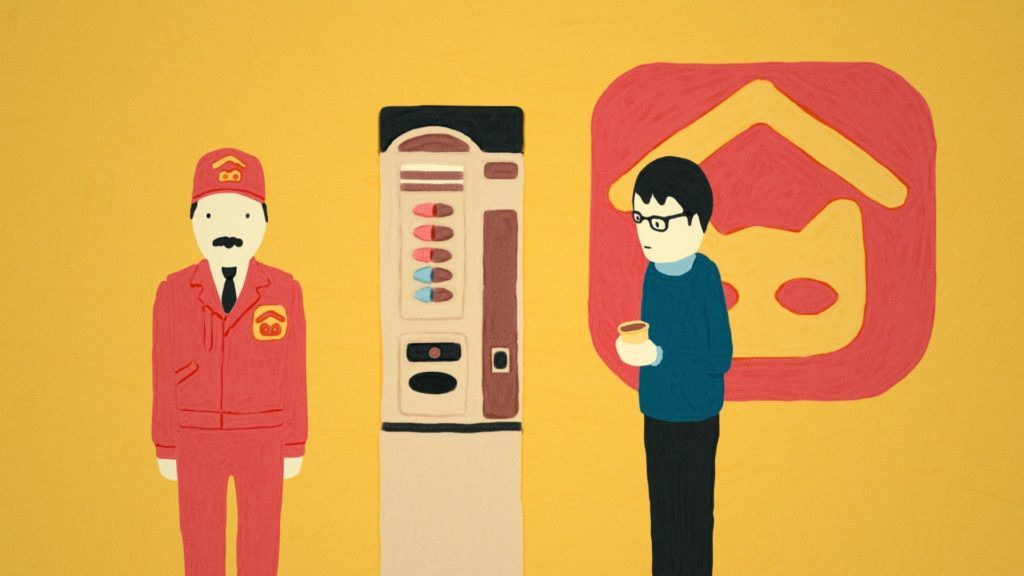 RiverRun is a juried film festival, and our juries in five competition categories convened on Sunday morning for their deliberations and awards were announced on Sunday afternoon.  RiverRun is an Academy Award-qualifying festival in the categories of Documentary Short Film and Animated Short Film. In addition, RiverRun audiences again voted for their favorite films during the 11-day Festival.  See below for a complete list of all of the award-winning films from this year’s festival!