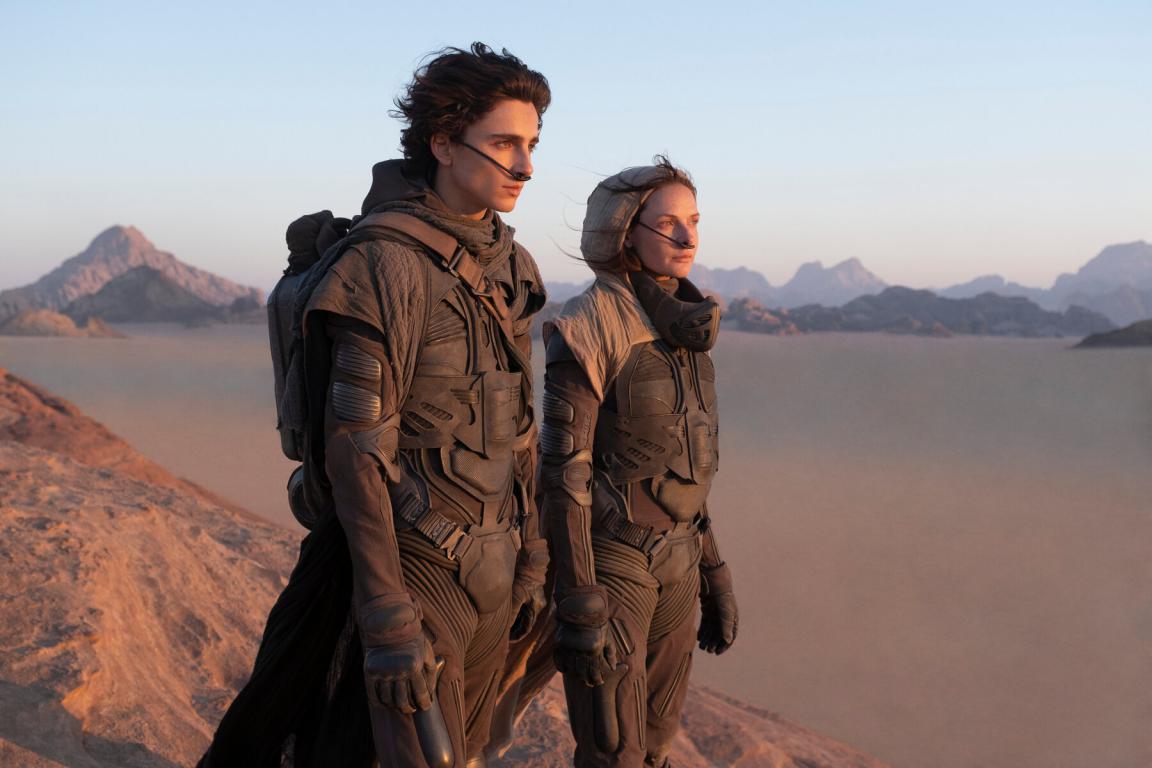 or Chinese governments, but since I live in China and use many American Internet services, I don't really have a choice.

In the year 10191, a spice called melange is the most valuable substance known in the universe, and its only source is the desert planet Arrakis. A royal decree awards Arrakis to Duke Leto Atreides and ousts his bitter enemies, the Harkonnens. However, when the Harkonnens violently seize back their fiefdom, it is up to Paul (Kyle MacLachlan), Leto’s son, to lead the Fremen, the natives of Arrakis, in a battle for control of the planet and its spice. Based on Frank Herbert’s epic novel

At 50% capacity until Covid recedes

DIRECTOR(S)Ionela Keo
DIRECTOR(S) BIOGRAPHYAlana Haim is known for her role on The Fashion Fund, during which she attended the Vogue Fashion Show. Founded by the legendary Anna Wintour, The Fashion Fund is a documentary-style TV show featuring behind-the-scenes action from the Council of Fashion Designers of America and the Vogue Competition for young designers.
PRODUCER(S)Chrystal Manz
SCREENWRITER(S)Davion Blanchett
CASTBalbina Hogarth, Spaetzle Forceps, Dynamic Wilson
CINEMATOGRAPHEREsme Hibbert
EDITORJawad Leal 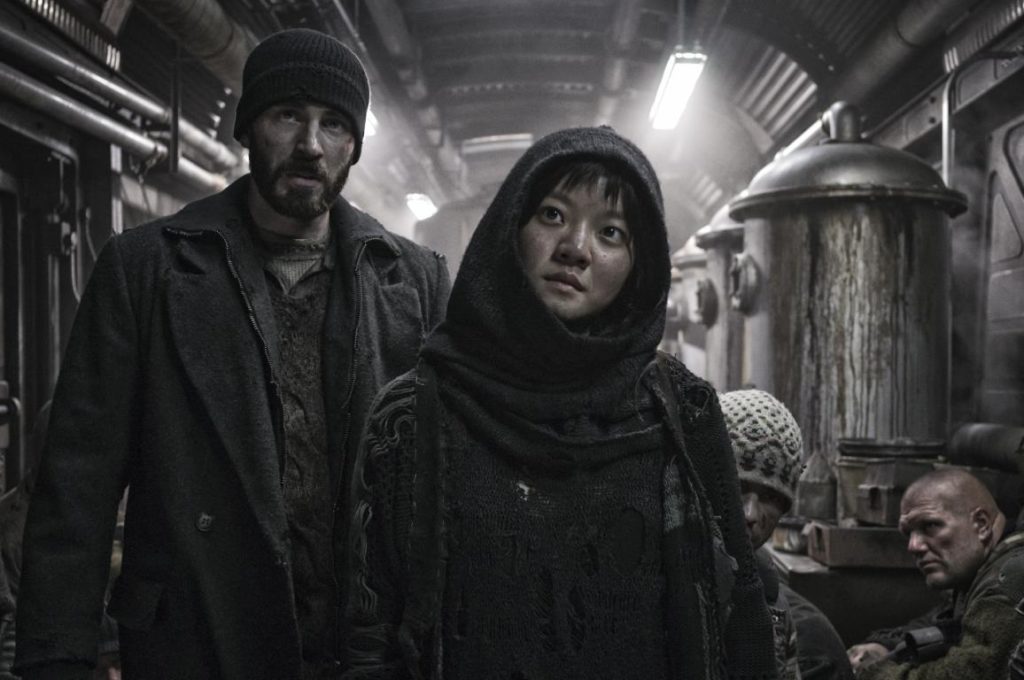