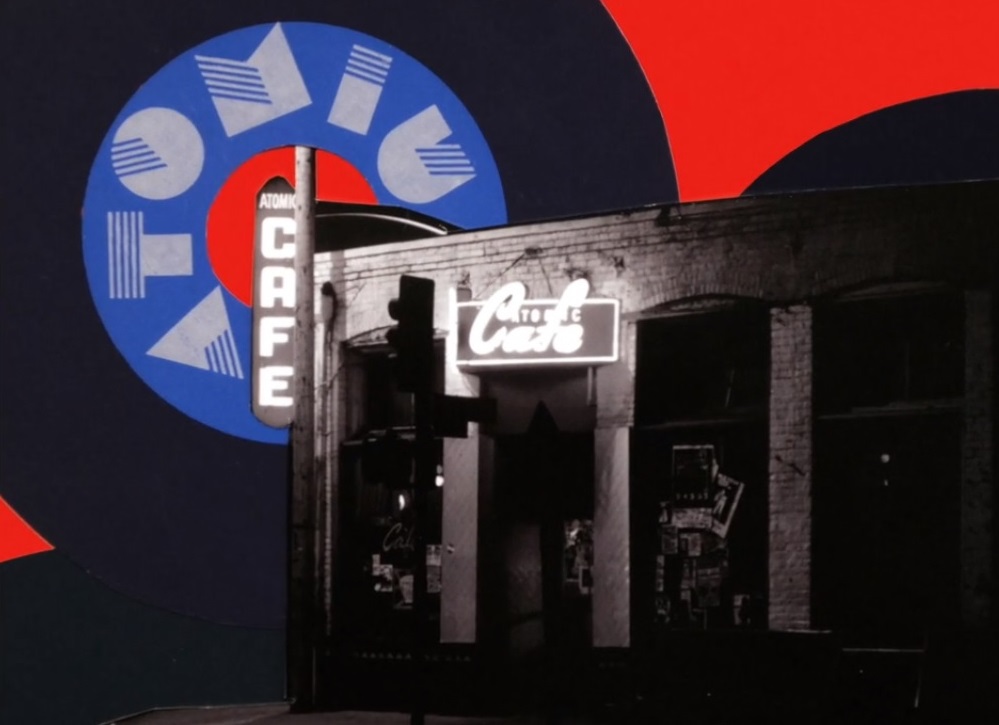 In the late 1970’s, when L.A.’s punk rock scene was exploding, an unlikely family-owned restaurant in Little Tokyo started by Japanese Americans returning from America’s WWII concentration camps became one of its most popular hangouts. That’s when Sansei “Atomic Nancy”, with her take-no-prisoners punk aesthetic, took the café over from her parents and cranked up the jukebox. Infamous for its eclectic clientele–from Japanese American locals to the biggest rock stars of the day–the Atomic Café became an important part of L.A.’s punk rock history.

The Source of the Mountains