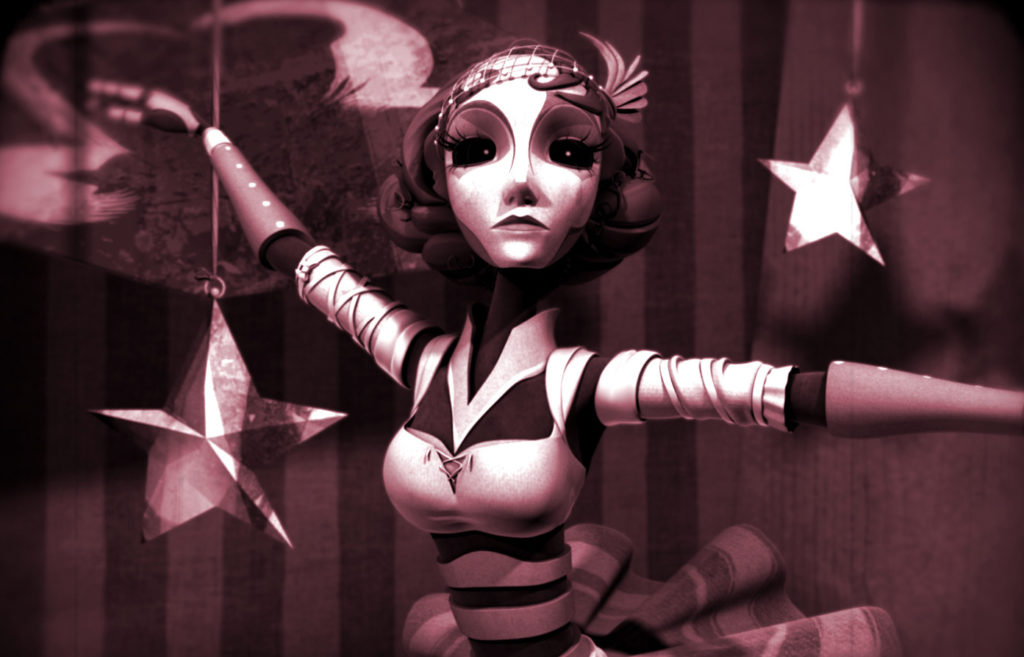 In a run-down part of town there stands a small theater, owned by an eccentric old man. His spectacle “The Mechanical Dancer” is a sight to behold, although perhaps it has seen better days. We follow him and the strange cast of characters he encounters in the running of his show, and as a series of crimes unravel over three acts, we see how each character’s fate will change after one perilous night.