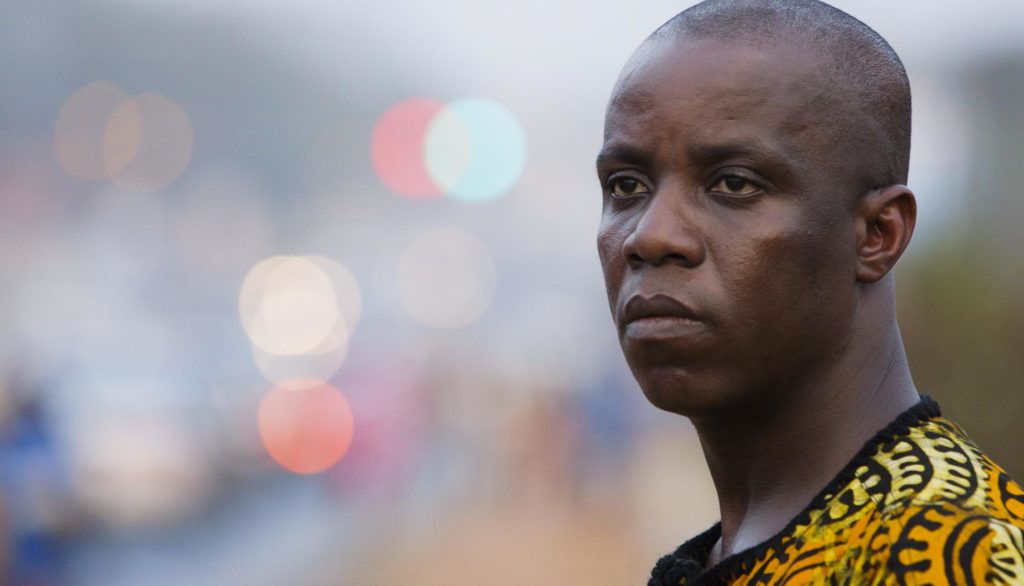 Anjali Nayar and Hawa Essuman’s commanding film profiles the life of Liberian activist Silas Siakor, a tireless crusader against illegal logging and a symbol of resistance for a new generation. Following him for over five years, they lay bare his immense frustration having to watch multinational corporations wreak havoc on the environment while enriching themselves and impoverishing his fellow countrymen.

After living through 25 years of civil war and upheaval, he established the Sustainable Development Institute to advocate for protecting the country’s resources. He and other activists venture to remote areas to document abuses with their cell phone cameras. His investigations begin to shed a critical light on President Ellen Johnson Sirleaf, who came to power in 2006 on a wave of international goodwill. Siakor once shared hopes about her presidency but grew dismayed by ties between her relatives and logging interests.

While other documentaries take a global perspective on environmental threats, Silas gains power from its specific focus on one country and is a compelling tribute to the capacity of ordinary citizens to fight back.

Director Hawa Essuman to be in attendance for screenings!

This Little Land of Mines

Seven Days in May

From Wounded Knee to Standing Rock: A Reporter's Journey