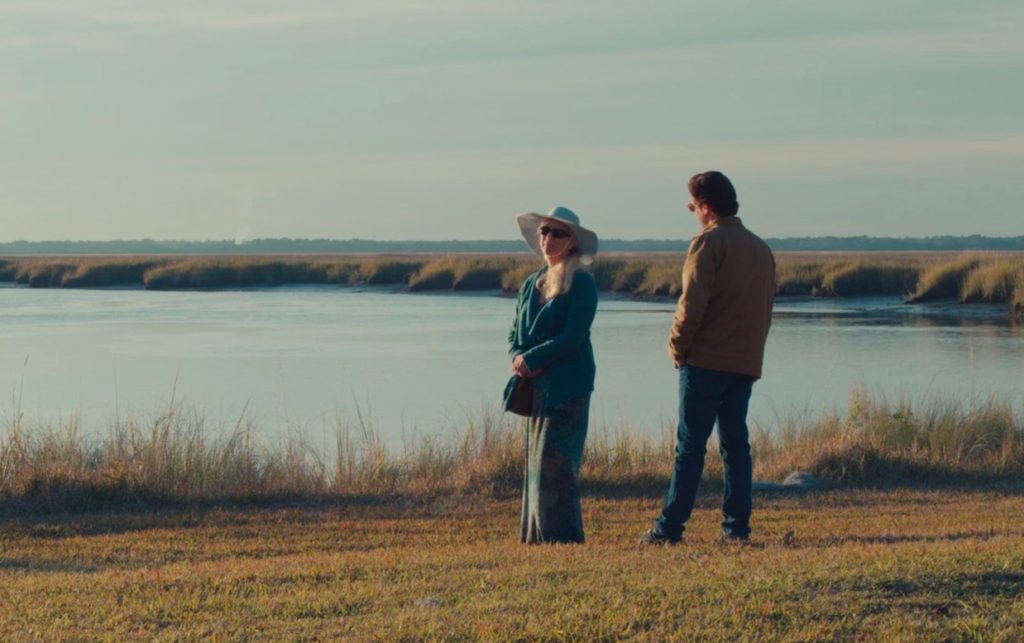 After his mother’s death, a man is reunited with his estranged, transgender father as they journey to scatter her ashes off the Georgia coast. Landlocked marks the feature film debut of transgender activist, Delia Kropp, in the lead role of Briana, and features talented UNCSA alums in several key filmmaking roles, including screenwriter Jonathan Foster, […]