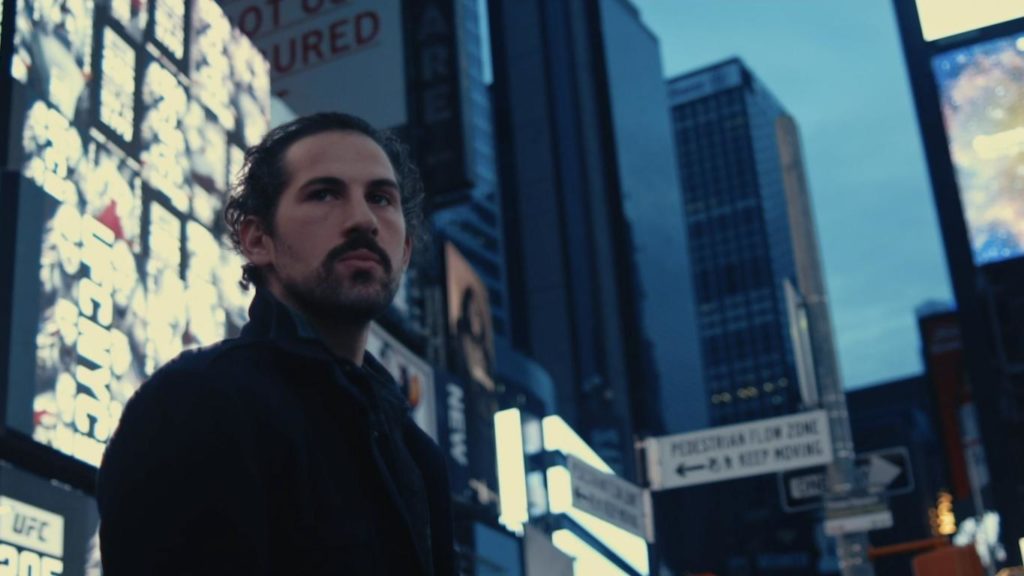 Filmed and scripted around true events between 2015-2019, AMERICAN THIEF straddles fiction and documentary as its protagonists become pawns in a plot to derail the 2016 presidential election. Toncruz, a teenage hacker, wants to avenge his father’s murder while fellow-hacker, Diop, wants to fight for justice. Paul, a disgruntled internet vlogger known as “Man in […]